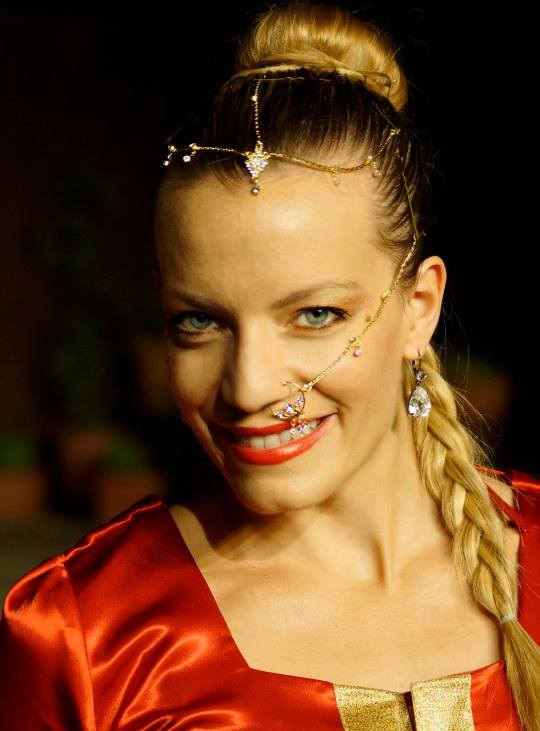 At a very young age she was inroduced to the world of dance in which she is active ever since. She studied in Greece at “Morianova-Trasta’s Superior School of Dance” and abroad at the University of London (Diploma in Performance Studies), and the University of Middlesex (MA in Choreography). She has worked as a dance teacher at Ziridis’ Middle school and High School, and at Deree the American College of Greece. Sofia’s rich artistic activity includes, among others, a collaboration as a dancer with the “Megaron – Athens Concert Hall” for an opera, a collaboration with the “Thessaloniki Concert Hall” as a flamenco dancer in a choreography by Efi Karakosta, the Opening ceremony of Athens Paralympic games in 2004 with the choreographer Apostolia Papadamaki, a collaboration with Vicente Sancho regarding the Corporeal Mime technique in London, the collaboration with Seresta dance company and the Choronde dance company. She has two participations as a dancer in Bollywood Movies. “Tashan” 2007 and “Tere Mere Darmiyan” 2015. As a choreographer for her personal projects at the Month of Dance Festival in Greece.

With effect from 2012 she is an accredited Barre Astie instuctor, and on March 2015 held the second Barre Astie Festival with great success. Since October 2014 she teaches the B.A. Method in central Athens at Open Space Studio.

On July 2017, Sofia was awarded with her Mater Diploma by 1st BOLLYWOOD DANCE ACADEMY GREECE.