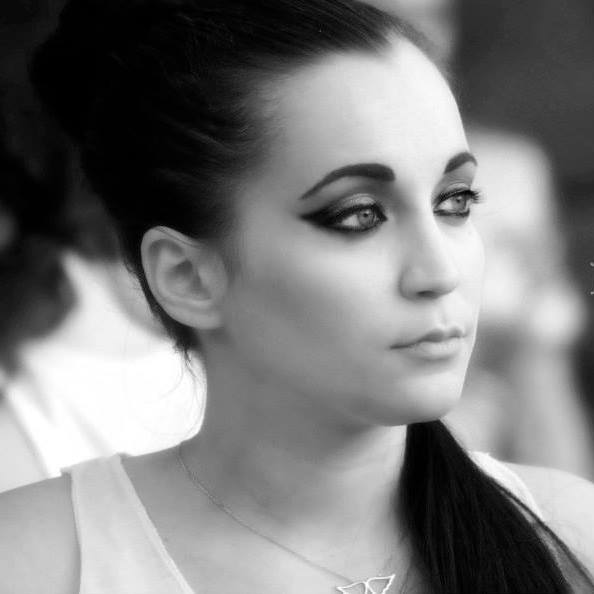 Sylvia Sofianou was born in Athens. She is a teacher and has postgraduate studies in Special Education. She started ballet at the age of 6. Simultanousley, for many years she is also been involved with other types of dance. She attended numerous seminars on fitness and stretching. She came in touch with Indian Dances in 2011 and she became a member of 1st Bollywood Dance Academy Greece in 2014.

She has participated in television shows, Indian films, musicals and every year takes part in BolLywood and Multicultural Dance Festival which takes place every summer annualy at Dora Stratou Theater.