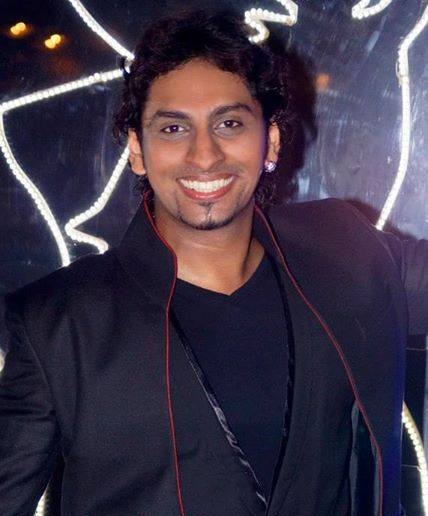 He has worked with Bollywood choreographers such as – Terrence Lewis, Remo, Jojo Khan, Raju Sundaram etc.

He has, also choreographed for the Malayalam Movie “CASANOVA” – http://www.youtube.com/watch?v=h5CBisuZEyg

The video links of his work –