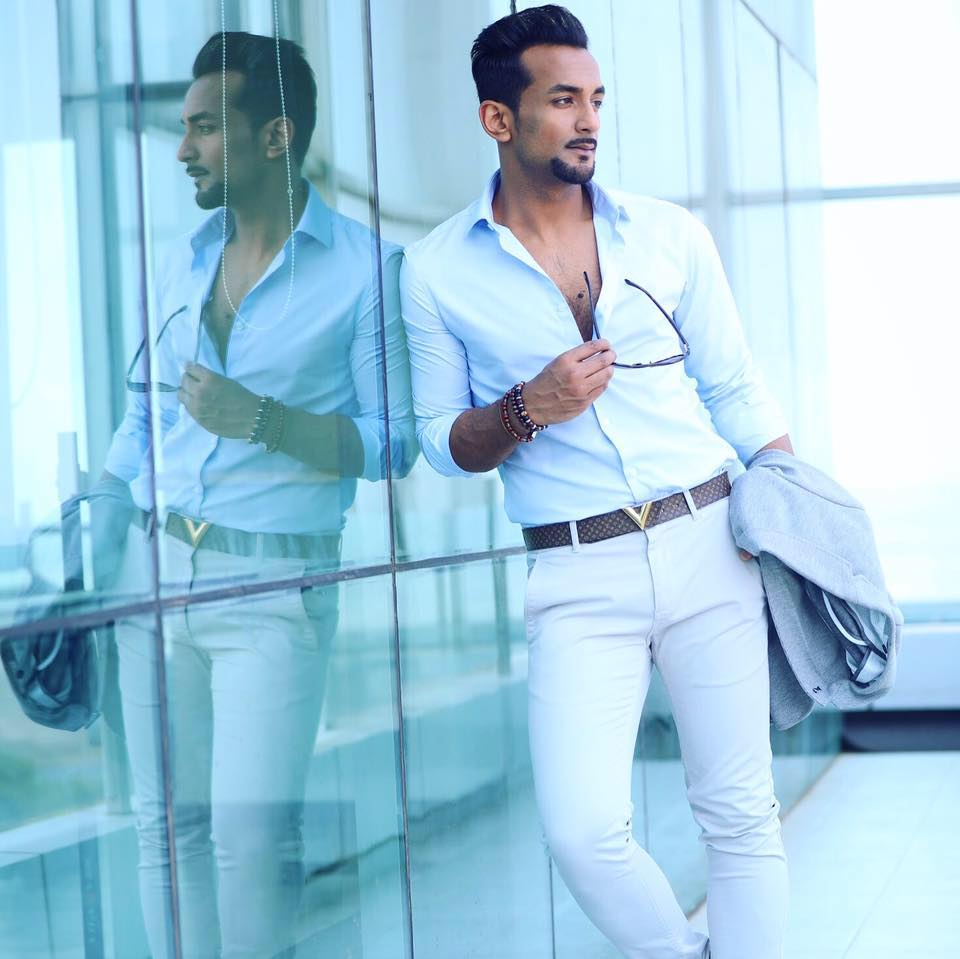 Naz Choudhury is Europe’s most successful Bollywood performer, choreographer & producer. His legacy is inspirational; he has made history being the first Bollywood artist to produce events in The O2 arena 4 years in a row. His fan base ranges from celebrities to royalty; he is respected worldwide for creating and performing spectacular acts. He has choreographed for countless celebrities ranging from Shahid Kapoor to Will.I.Am. His work has reached over a billion people worldwide from his debut on the Nobel Peace Prize and founded Europe’s no.1 Bollywood dance company “Bolly Flex” who are renowned internationally for breathtaking Bollywood dance. He created brand names such as Bollywood Showstoppers & Dhamaka that take place every year in the UK. He will be doing various master classes from the world dance of Bollywood and intensive professional classes over the two days.